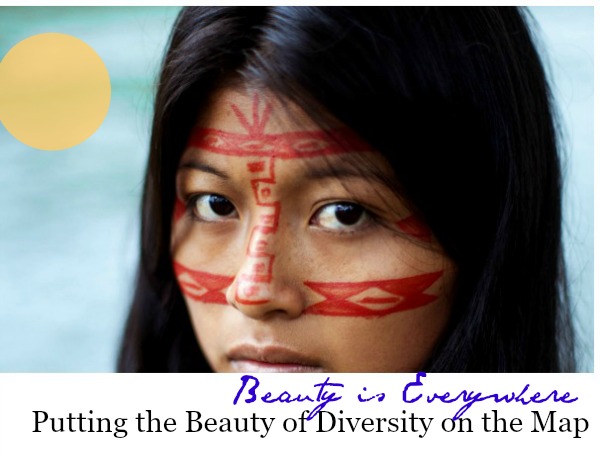 When twenty-something Mihaela Noroc set out from her hometown of Budapest, to capture beauty with her camera, the methods were modest while her aim was ambitious. She wanted to map out the diverse expressions of beauty in the world, and she chose to do so by capturing the natural beauty of women in their element. That meant scouring the busy streets of Tokyo, the obscure country roads of Peru, and nearly everywhere in between.

Last December, Noroc returned home after setting out for 16 months, traveling the world over, armed with just her camera and the items in her backpack, and photographing the women she met in the various locales, that represented to her, a natural and diverse face of beauty. For Noroc, "beauty means to keep alive your origins and your culture. To be natural,  sincere, authentic, particular, not necessarily fashionable or skinny."

While her website in under construction, you can see much of her work on her Tumbr page: theatlasofbeauty.tumblr.com. Her efforts to chronicle this world of beauty relies on the contributions of her supporters and you can make a contribution HERE. You can follow her on Instagram HERE. 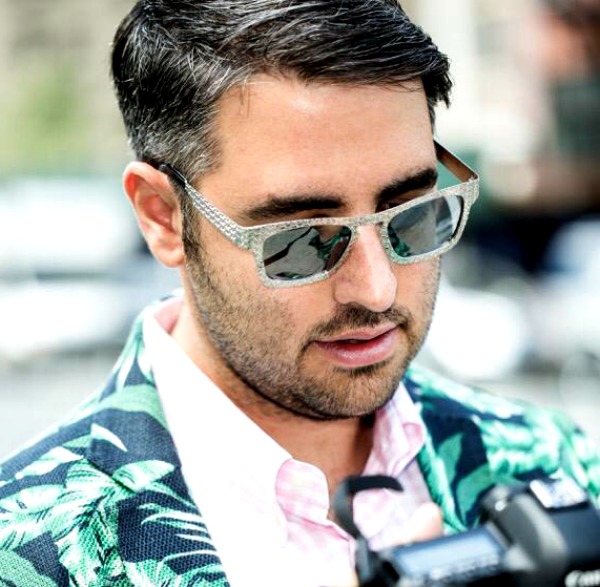 The camera lens of New York based Ari Seth Cohen has nearly single handedly put women over the age of 50 front and center in the fashion spotlight. Starting with his blog, Advanced Style, Ari's street style shots capture men and women "of a certain age,"  sporting age-defying, colorful style. With a documentary and a few fashion ad campaigns now under his belt, Cohen is putting on a new hat of sorts, one of a fashion apparel designer. His collaboration with designer Fanny Karst has produced some fun and easy to wear T-shirts that should be on everybody's READING LIST. Proclaiming OLD IS THE NEW BLACK, Cohen asserts that it's not only OK to be over 50, but it is decidedly stylishly so. 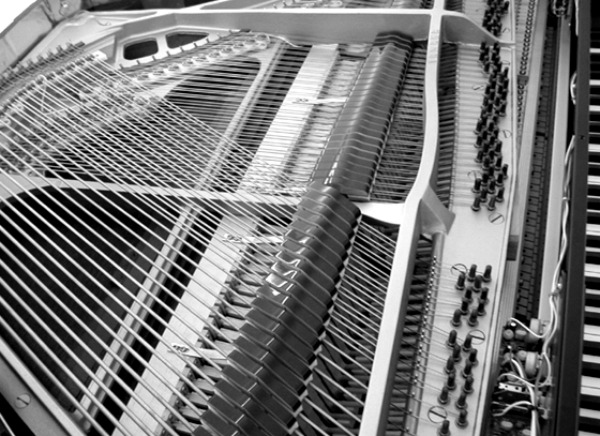 While there's been much speculation on what's going on under the hood for actor Bruce Jenner, it is sometimes good to remind oneself, that cross-dressing and trans gender folks have been around as long as, well, we have. History is full of such tales of one pulling the proverbial wool, so to speak, and the stories themselves do not do full justice to the character, courage and plain ol' chutzpah of those who deem it essential to exchange the role of one gender in for their biologically assigned one. While our present-day society seems to be more intrigued by men transforming themselves into beauty contestants, we at the Citizen have always been mesmerized by the myriad of women who have successfully passed off as men, managing to live full lives without their sex being discovered. 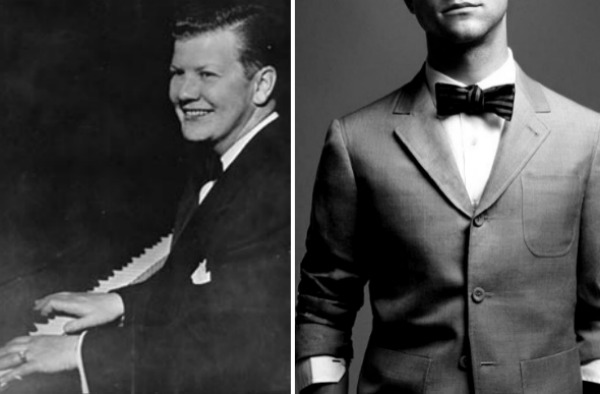 Perhaps one of the best kept secrets of recent history was held under lock and key, by a certain Dorothy Lucille Tipton, who managed to make a living "tickling ivories" in the guise of a man. So good at the disguise, her true gender wasn't discovered until her death in 1989. Likable, talented, and going under the moniker of Billy Tipton, this piano player managed to carve out a career as a jazz musician. Noted as being "an acute observer of male and female style," Tipton was such a successful mimic, that she seems to have been able to deceive even those closest to her, including the women with which Tipton was romantically involved.

Billy Tipton's life has inspired an opera, a libretto, a play, a jazz musical, and a saxophone quartet. And also a biography, now available on amazon 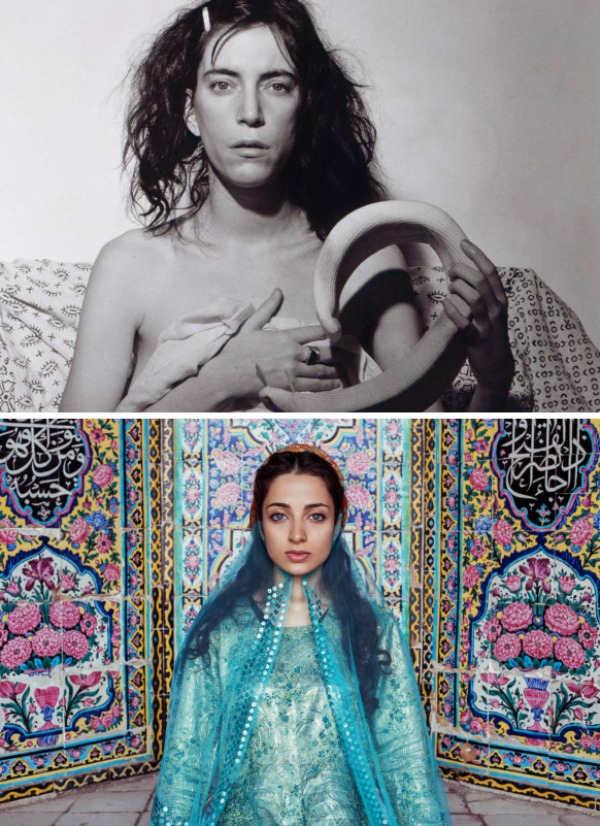 While a Google search brings up page upon page of air-brushed, vanilla scented visages of  homogenized, Anglo-centric features, it is good to be reminded that the brush strokes of beauty excels in vibrant shows of variety, and that BEAUTY is everywhere.

I need that tee shirt. I am in awe of the courage of transgender people, who still face so much negativity. We gotta be who we are!!

You are so right, Bella. Beauty IS everywhere. I think too we need to have the eye and heart to see it. Age, shape, gender, tint, there's something for everyone. Ain't it grand? Great post!

Love this post Bella. Yes, beauty is everywhere and DIVERSITY is life in all of its magnificence. Your message is significant and I embrace it with all of my heart.

This post was so wonderful. It's true beauty is everywhere, you just have to open your eyes to it. I was particularly interested to learn about Dorothy Lucille Tipton, what an amazing story! XX