Cinema Verite: The Film of Tomorrow 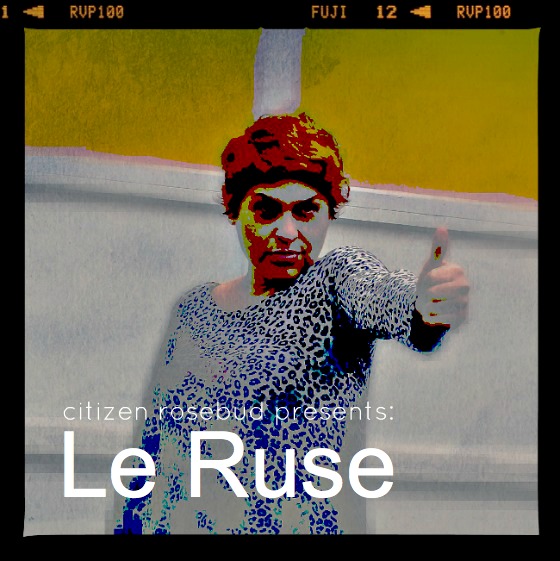 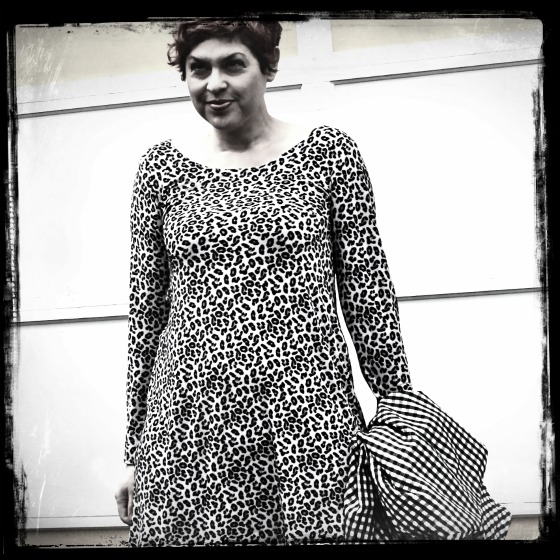 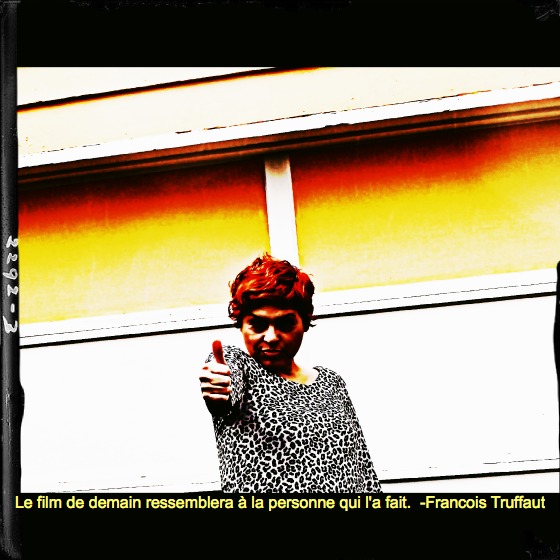 "The film of tomorrow will look like the person who made it."-Francois Truffaut

In Reel Life: Do you dress like you're the star in your own movie?  I know my clothes have to function, but I like it when there do more than just get around town. I like it when the details play a starring role- a clever mix of print, say a cheetah print and crisp vintage gingham. I still need comfort, but I want to stand out, not fade in the background. I can appreciate an articulated, artful way dressing, I like dressing like a character straight out of an Art-House movie.  Let's face it, I like the look of drama. 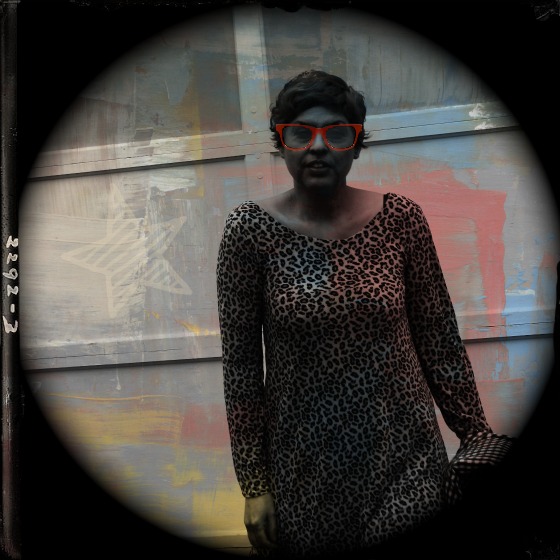 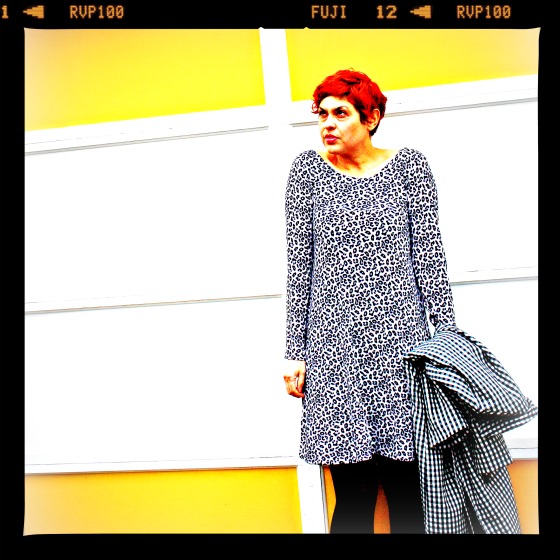 The film of tomorrow appears to me as even more personal than an autobiographical novel, like a confession, or a diary.*

The sartorial Auteur: Truffaut predicted that future film would be relayed in the first person- that the movies seen would be scenes taken out of one's own biography. This seems more true today than in Truffaut's time. Are we not dressing for our own starring role in our own personal reality show? Hasn't the internet opened up a channel for everyday sorts such as ourselves to be cast as leads in our own main feature? Networks such as Chictopia, Lookbook, Instagram, and even YouTube- aren't they all a possible means of providing a screen for us to potentially shine?

As we play our cameo role, we dress the part. 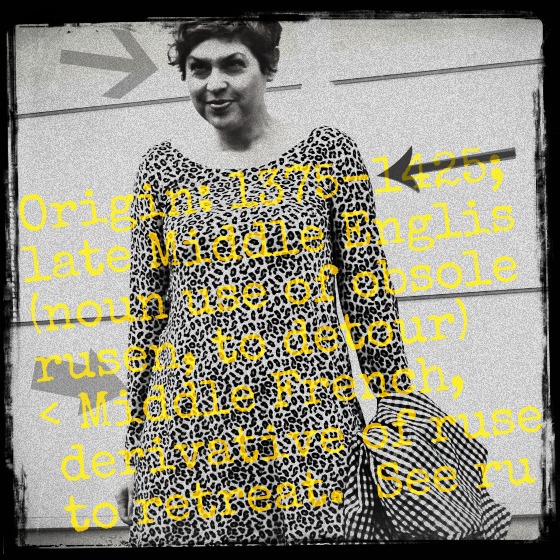 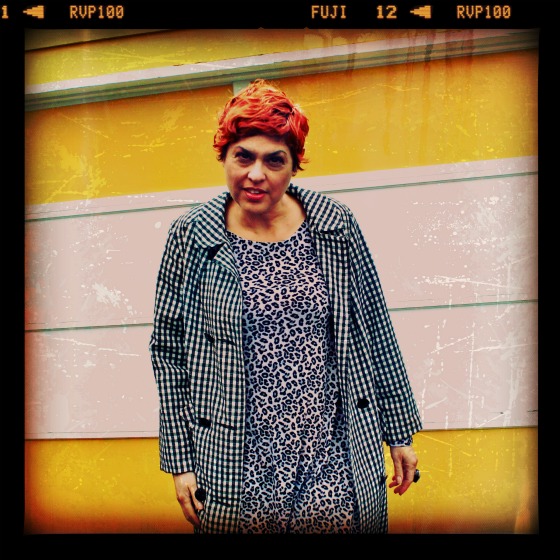 The film of tomorrow will be an act of love.*

And hopefully love what we wear. After all, it's your life, and you're the director, the screenwriter and the star.

Movies to dress by:
Movies with the best wardrobes. The following is a list, by no means complete, of some of my favorite classic art-house movies with the most stylish costumes. 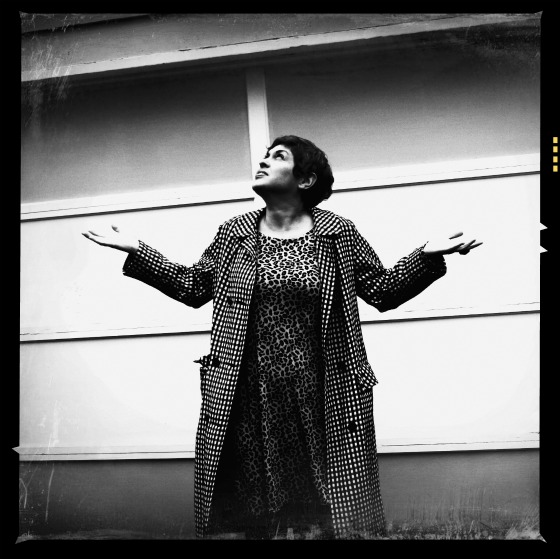 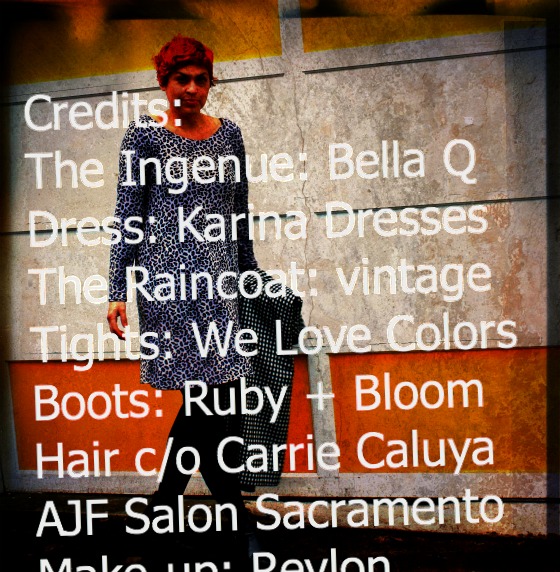 *quotes referenced are taken from Truffaut's  The Films in My Life

Worn in this feature: the Josie in cheetah by Karina Dresses, vintage raincoat.

Disclosure: There are links on this page that may take you to affiliate links.  Clicking on those links may result in a commissioned compensation to me from purchases made. For more information on my disclosure policy, please click HERE.

Great post, Bella - I am going to be thinking about this today as I contemplate some of my favorite films. I often tell myself "you're the author of your own book", and now thanks to you I can add "and the star of your own movie".

Sometimes I imagine I'm being interviewed about my life. I love your leopard print, we all need a bit of drama now and then x

lol I totally think I'm in my own movie ;)

I really enjoyed this post, Bella, even though I'm a blender rather than a stand-outer! (??) Not so much with the drama, me, which is why I admire those of you who are. Perhaps my movie is one of those quiet little ensemble comedies...

Check out these pics! So rad. i do dress up more than the average person but I think the public seems to like it. Hopefully people are inspired to get dolled up more. Clothes are too fun not to be worn and styled.

I love dressing like a comic book character, tank girl is my go to for I don't give a shit inspiration...and all of you ladies too :)

I get inspiration from everything. Childhood memories, movies,my culture.
You look radiante in leopard and gingham belleza.

Everything about this post is vivid, creative, energizing. The writing. The photos. The Concept. I think you're loving your new life because you're blooming Bella.

I'm so glad someone feels similar. I'm the only one who gets to live this particular life, why not be the star of it?

This is such a fun post...loved these shots, Bella! And I do dress like the star of my own movie. Maybe that's why I'm almost always over-dressed!

You are such a good writer, you always teach me something <3 .. thanks for being fantastic !!