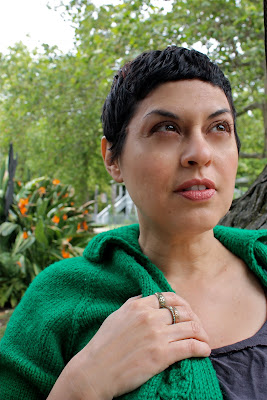 This is what I wore to catch a matinee of Ridley Scott's Robin Hood. I always associate this bright kelly green with Robin Hood.  I think the correct term for the bright forest hue is called "Lincoln green." 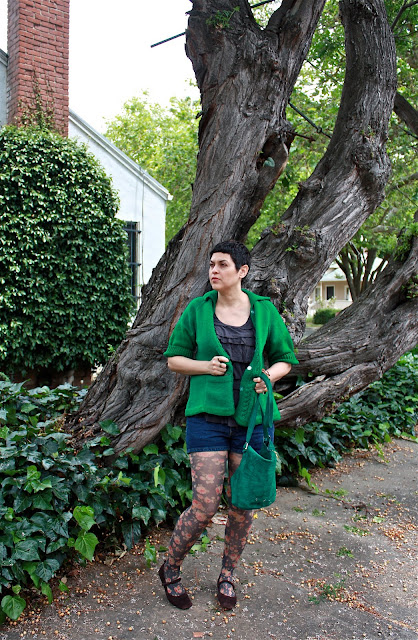 "If I were a movie critic I'd write: RIDLEY'S ROBIN HOOD HITS SLIGHTLY OFF THE MARK" 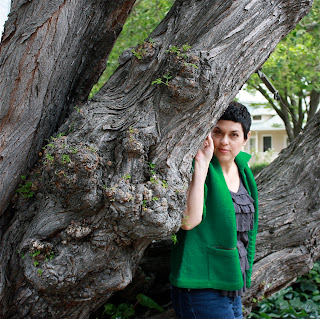 What was going to make it super, uh, "Robin Hood-y" was the incredible 1950's vintage wool hat I have, and have yet to wear,  that looks like those little hats you see in the Robin Hood films. Only I couldn't locate it.  So I had to make due.  I think the floral tights are the best bit of the outfit, but it's the suede green purse and the brown suede flats that give my look the feel of Sherwood Forest. 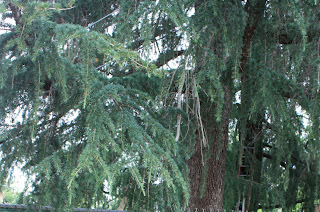 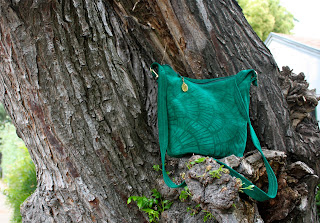 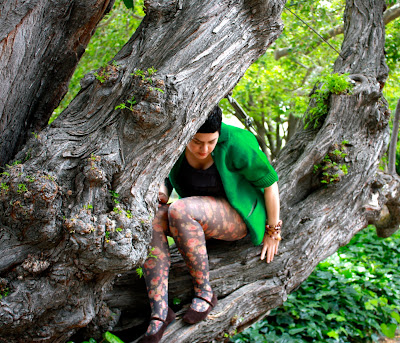 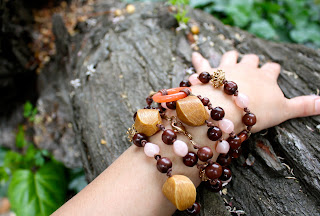 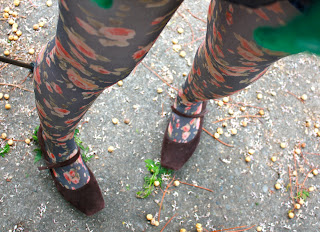 As for the movie: well, I don't want to spoil it for anyone. It was a good movie: visually a stunner with a stellar cast. But I wish someone would have told me that the movie is 100% back story. About half way through the movie, I realized that it was still exposition. I guess they're banking on the sequel. If I were a movie critic I'd write: RIDLEY'S ROBIN HOOD HITS SLIGHTLY OFF THE MARK, and cattily note that it could easily be a Mel Gibson movie. I kept expecting Russell Crowe's Robin to screech in his rather Irish English: FRRRRREEDOM!  He came very close, but used a synonym instead, bellowing a rabble-rousing "LIBERTY!" That said, it was a very enjoyable & entertaining movie, well costumed & stocked with great actors like Max Von Sydrow and  William Hurt,  among others. Worth the full price of admission? Watching one of my favorite actors of all time: CATE BLANCHETT.  Who lit up the screen in every scene. For Sure. 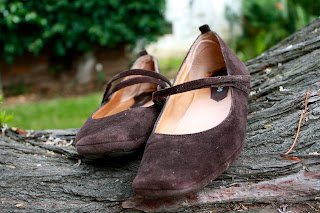 you would be such a stylish robin hood! color of the sweater is so cool - energetic and juicy!

that is such an awesome sweater!! that is my favorite green color and i must say, you are rocking those tights ;)

What a cute outfit!! Rockin tights!! yeah I heard the movie was allloootttt of backstory. I think I'll wait to dvd!! Your purse is awesome!

how wonderful you are playing with those different shades of green ... xx

Those tights are amazing and I love that shade of green on you! It was lovely to meet you.

Your jacket is amazing!

@ Lisa: thank-you. I had a blast meeting you and Beatrix. And thanks for taking me to the Bins!
@ Meggs: thanks, you.